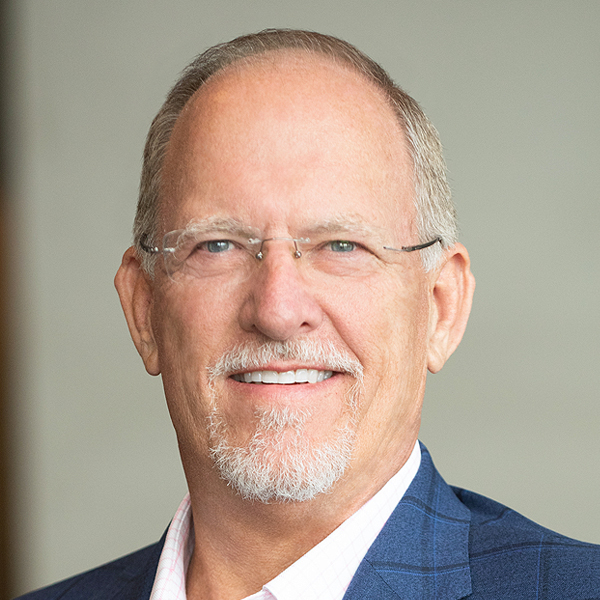 Tom White graduated from Salisbury State University with a B.A. in Business.  He was hired by The Kronheim Company in 1983 as a first line manager and over the next five years, he held a number of mid-level on and off premise management positions. In 1988, he was promoted to Director of Sales for Maryland and Washington D.C. Tom was also responsible for overseeing Kronheim’s Virginia Corporation as well as Kronheim’s National Company which marketed a portfolio of wine and beer outside their direct distribution area. In August of 1989, he assumed the role of President for the Maryland Company.

Tom moved to Florida in February of 2004 to become President of Republic National Distributing Company for the state of Florida.  In May of 2011, he was promoted to Region President for Maryland, Washington DC, Virginia and South Carolina in addition to Florida.   He was promoted to his current role of Executive Vice President Strategy and Integration in September 2019.

Tom has served on various councils within the Industry such as Chateau Ste. Michelle Wine Estates, Remy Cointreau USA, Heineken, Constellation and in 2017 became a member of the exclusive and International Community of Keepers of the Quaich, the society that recognizes those that have shown outstanding commitment to the Scotch Whisky industry.

Tom presently resides with his wife in South Florida.