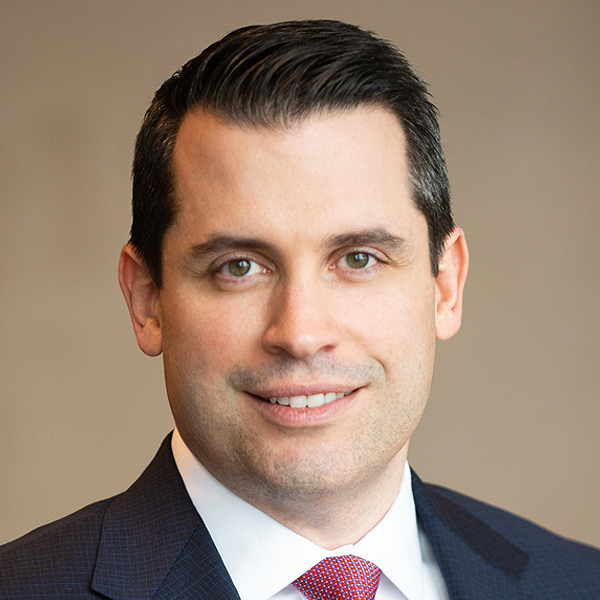 Nicholas Mehall CPA, AICPA is Chief Financial Officer & Executive Vice President of Republic National Distributing Company (RNDC) and member of the company’s Operating Committee. Based out of Atlanta, Nick is responsible for the company’s financial planning and reporting, funding and risk management.

Prior to joining RNDC, Nick served five years with Diageo North America, Inc., where he held a number of progressive leadership roles in Controllership and Commercial Finance. As SVP of finance for Diageo’s U.S. Spirits and Canada business, he was responsible for full financial delivery, allocation of resources across price, trade investment, and brand marketing for over 100+ brands.

From 2002 to 2011, Nick spent 10 years with KPMG, LLP in Cleveland, London, and the New York City area. He held a number of leadership roles in the audit practice in both the U.S. and U.K. where he led financial statement audits and advisory projects.

Nick earned his Bachelor of Science in Business Administration and his Master of Business Administration (MBA) from John Carroll University in Cleveland, Ohio in 2002 and 2004, respectively. Since 2012, he has served on the Board of Directors for the Junior Achievement Chapter of Southwest Connecticut, an organization educating and empowering young people to own their economic success.