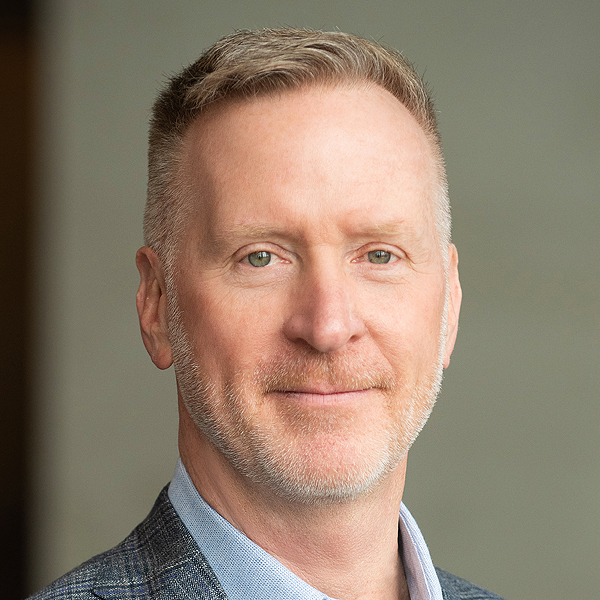 Prior to this role, Mark was the Executive Vice President of NDC in Georgia and also managed the NDC business in New Mexico.

In 2011, Mark was selected to lead a joint venture between RNDC and Young’s Market Company in Arizona. During his tenure, he played a significant role in leading the Arizona team in a very competitive market, while growing market share and strengthening its position in this strategic state.

Prior to joining the distribution tier, Mark worked for the E. & J. Gallo Winery for five years in multiple markets including Kentucky, Texas, Colorado, and New Mexico.

Mark is a graduate of the University of North Carolina at Chapel Hill with a Bachelor of Science in Industrial Relations. He has 35 years of industry experience, beginning with the E. & J. Gallo organization in 1985.