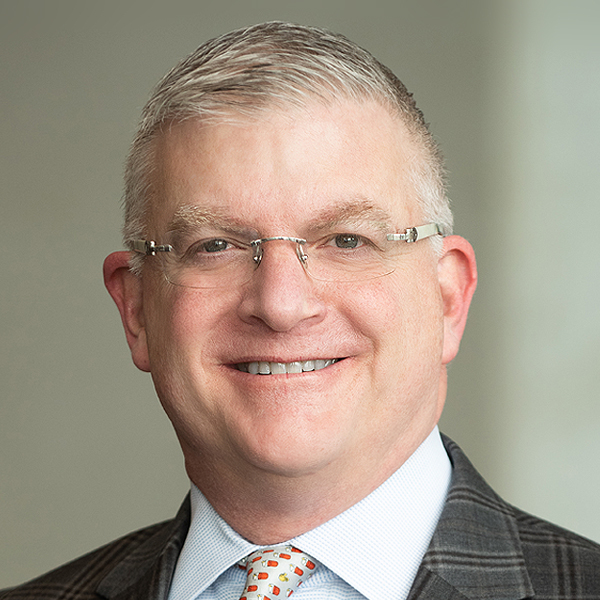 Alan has primary responsibility for directing, overseeing, and executing all RNDC and Young’s legal matters, initiatives and strategies, including but not limited to industry-related legal matters, labor and employment, industry trade practice compliance, commercial and corporate negotiations, and transactions, litigation, and corporate M&A initiatives.

Alan joined RNDC in July 2016 as its General Counsel & Vice-President, Legal. With over 27 years of legal experience, and prior to joining RNDC, Alan successfully led and directed the creation and development of numerous corporate legal departments at a variety of large multinational and national corporations within a multitude of highly regulated industries.  Throughout his career, Alan served in roles of increasing responsibility, oversight, and management.

Alan received his undergraduate degree, a Bachelor of Journalism with a concentration in Public Relations, from The University of Texas at Austin in 1989, and his Juris Doctorate from Georgia State University College of Law in 1993.